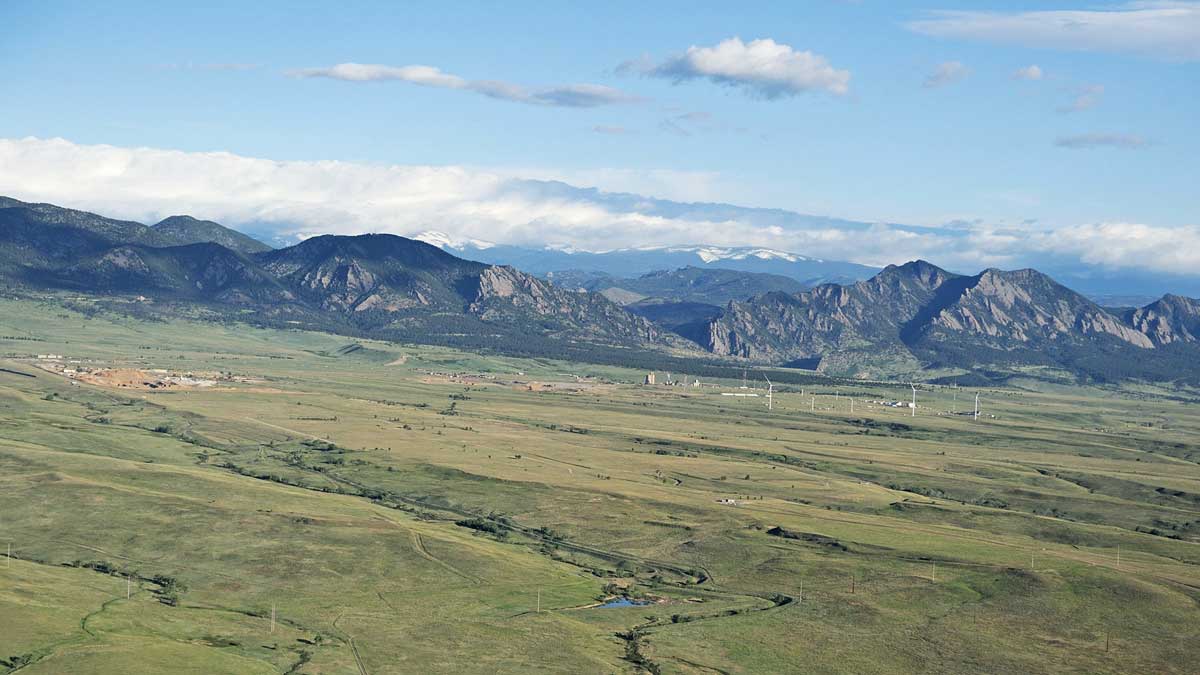 BOULDER, Colo. – A goat herder who has a college degree in weed sciences told federal wildlife officials that she could eliminate the need for a possible 700-acre controlled burn at the Rocky Flats National Wildlife Refuge by turning her goats loose there and eliminate concerns over spreading radioactive plutonium.

Lani Malmberg said it’s unwise to burn land that has been exposed to the toxic metal, and she said her goats won’t suffer any ill consequences.

The refuge was created in 2006 in the wake of the nuclear weapons site’s closure, and a $7 billion cleanup was finished in 2005. Concerns that a controlled burn there could put plutonium into the air prompted Boulder’s Rocky Mountain Peace and Justice Center and surrounding communities to take a stance against that happening.

A spokesman for the Fish and Wildlife Service eight-state Mountain-Prairie regional office in Denver said it’s the agency’s current position that grazing is not an option at the Department of Energy weapons plant-turned-wildlife refuge because of a lack of fencing and staff.

Fish and Wildlife regional spokesman John Bryan said other options are being considered by the service at this time and no final decision has been made.

The Colorado Department of Public Health and Environment on Jan. 20 issued a permit allowing for the burn in what is known as the South Woman Creek area at the southwestern edge of the refuge, near new housing developments.

Boulder City Councilwoman Lisa Morzell said officials are concerned that the animals would have to be euthanized, and there would be protests from animal rights people. She said those concerns are unfounded.

“Why would you have to euthanize them?” Morzell asked. “They are not used for milk or meat, they are used for grazing. And the individual that owns these goats is able to make a sufficient income that way. They are not intended for dairy or for meat.”